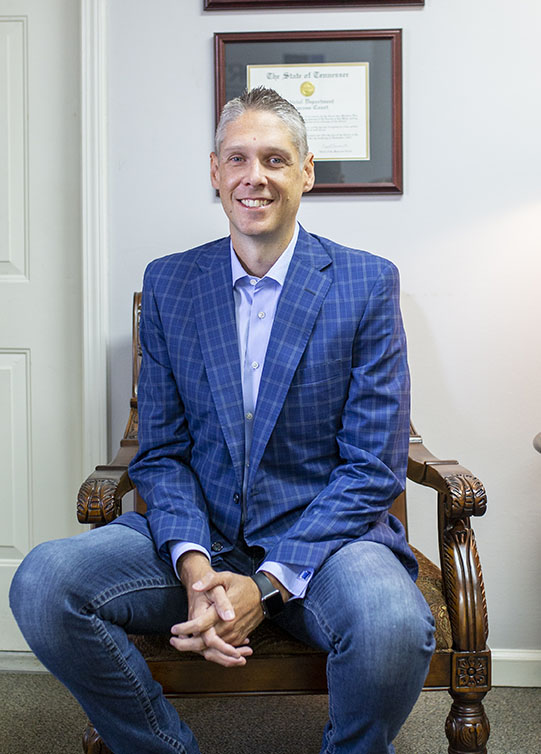 Matthew V. Porter graduated from East Tennessee State University in Johnson City, Tennessee in 1998. He received a Bachelor of Science Degree in Criminal Justice with a minor in Political Science. He went on to attend Cecil C. Humphreys, University of Memphis, School of Law to continue his education, where he earned his J.D. in May of 2002. After graduating law school, Matt moved to Bristol, Virginia where he obtained both his Tennessee and Virginia law licenses. Since graduating, Matt has since refined the scope of his practice to assisting the injured victims of negligent acts.

Matt relocated with his wife and child to the Mid-South in the summer of 2007, as he saw an opportunity to help provide legal representation to the community. He is a member of the American Association for Justice, the Tennessee Association for Justice, the Million Dollar Advocates Forum, and the Multi-Million Dollar Advocates Forum. Matt has dedicated his career to the fight against insurance companies that try to dodge insurance claims, as well as to help those who need an attorney to stand up for their rights when they cannot by themselves. Matt lives in the Mid-South area with his wife and two children.