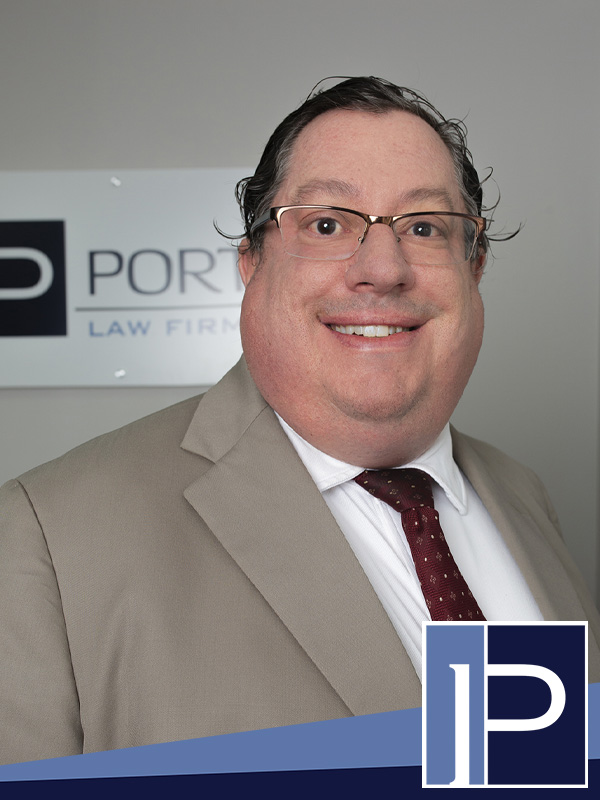 Born and raised in Chicago, Illinois, John earned a bachelor’s degree in business in 1993 (graduating third in his class) from Loyola University Chicago, and then earned his law degree in 1997 from the same school.  Passing the bar exam in 1998, John spent two years working for a large insurance before relocating to Memphis in 2000.  Since relocating to Memphis, John has spent the last 18 years representing only injured individuals and fighting insurance companies.  He finds trial work the most enjoyable part of his practice and enjoys being in a courtroom with a jury.  John has been married for twenty six years.  He has a 19 year old daughter attending his alma mater.  In his spare time John enjoys reading, listening to his classical music collection, and rooting for any Chicago sports team, but especially the Cubs.